Thou Shalt Take Care of Your Own Waste: Rural Practices in a Global Metropolis and their Implications

This chapter discusses how, in the name of ‘hygiene’ and modernity, practices and ways of living friendly to the environment and nature are being driven away. The fact that the rural, where many such practices are found, is represented as ‘backward’ and ‘inferior’ to the urban order, only aggravates the situation. As a case study, the chapter discusses the installation of a centralised sewerage system to replace the septic tank in Mui Wo, a rural township on Lantau Island, Hong Kong, and its implications. To function well, the septic tank requires a responsible way of living. However, with more residents from the transnational capitalist class relocating to Mui Wo in search of a ‘greener’ lifestyle, the septic tank cannot support the modern pace and way of life. This is also one of the reasons why developmentalism is so rampant today – people no longer take responsibility for what they produce. Dirt is a matter of out of place (Mary Douglas). The septic tank system is ‘out of place’ not because it is unhygienic, but because it does not conform to the idea of ‘modern’ living. This chapter discusses how the dominant system is chasing away elements that cannot be fitted into the prevalent order. It argues that filth can be enriching – to the soil and to our experiences. This is true for many practices common in the rural setting like composting and the use of manure as fertilizer. The chapter also argues that facing the onset of modernization, the rural has its own negotiations to make. In Mui Wo, one village managed to keep its septic tanks because of Fengshui, or the claim to Fengshui – something which is regarded as ‘superstitious’ by government bureaucrats, but is actually a way for villagers to negotiate with modern development. 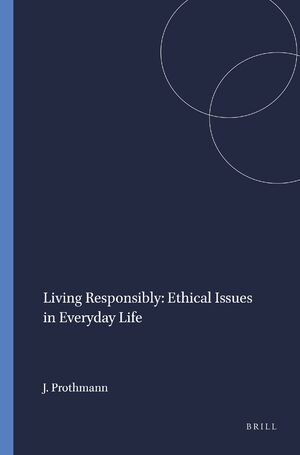