Thinking in particular of the excellent work of Gocha Japaridze and Mariam Nanoblishvili in the field of Arabic and related languages.

Architecture and Asceticism: Cultural interaction between Syria and Georgia in Late Antiquity 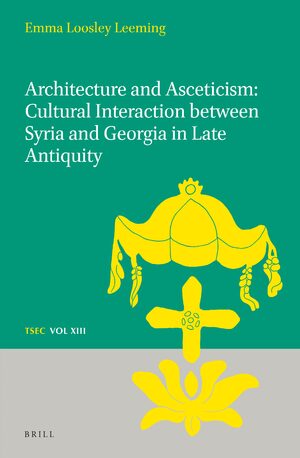