Social Facts and the Ontology of Objects, Things, and Monsters 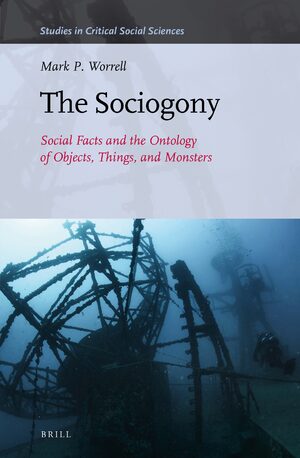