Race, Nation, and Human Rights in the Conflict (Second Edition) 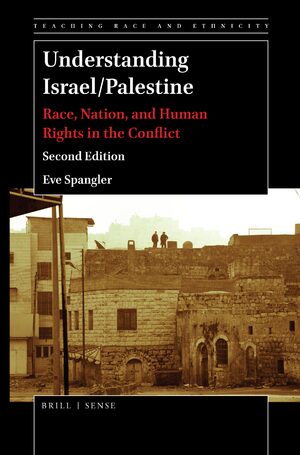