Sentiment, Language, and the Arts: The Japanese- Brazilian Heritage 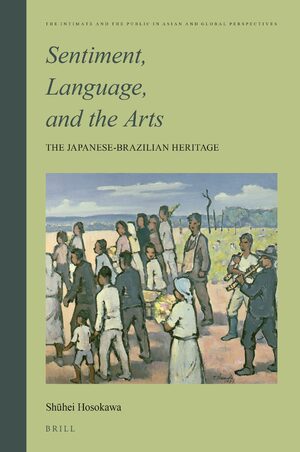