In this chapter, the sixteenth-century discussions on language as they took place throughout the European continent and the British Isles are present-ed. Central questions concerned the interpretation of the biblical story of the Tower of Babel as well as how to deal with the multiplicity of languages in the world. Meanwhile, attention to the vernacular languages grew, while Latin continued to play a dominant role. Rules for the grammar, orthogra-phy, and lexicon of the vernaculars were proposed, for instance on the use of loanwords. The defended opinions diverged greatly, but they were all directed at improving the language in question. Furthermore, studies were conducted into the relations between different languages. Competition and patriotism were important factors in these developments, inspiring an in-terest in other languages rather than a restricted focus on the mother tongue.

The Golden Mean of Languages 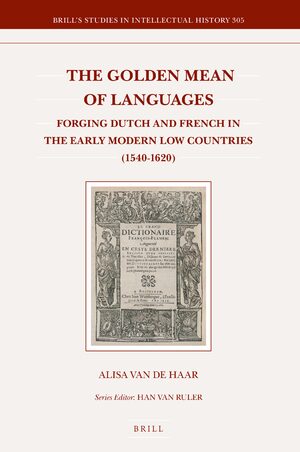