A List of Characters in Jeremy Belknap, The Foresters

From Religion to Science 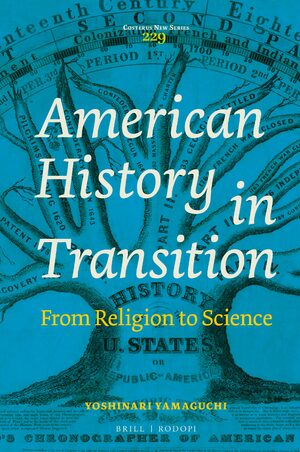