The Political Economy of Teacher Distribution in Indonesia

Indonesia has an enormous number of teachers. But they are poorly distributed between and within regions. At the same time, this maldistribution involves not simply unevenness in the supply of teachers but also in their quality, with more qualified and experienced teachers tending to be concentrated in more affluent urban areas. To address this problem, the central government issued a joint ministerial regulation instructing regional governments to redistribute teachers more equitably. However, this regulation appears to have had little effect at the local level. Regional governments have in general taken little action in response. Drawing on fieldwork in four Indonesian districts or municipalities, this chapter examines the reasons for this outcome. It argues that the underlying causes of the regional governments’ non-responsiveness to the regulation have been political in nature, reflecting the way in which regional elites have long used the local school system—and teacher management in particular—to accumulate resources, distribute patronage, mobilize political support, and exercise political control. The chapter also examines the political dynamics surrounding redistribution in two cases where this happened.

A Review of Educational Research 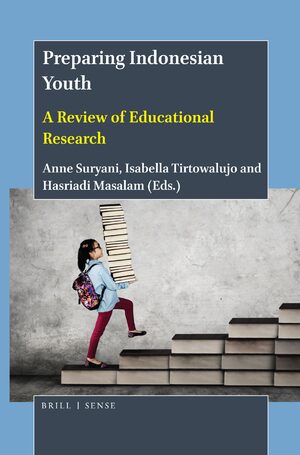