This is an elucidation of an original watercolour painting, which was found in a cupboard at Ridley Hall, Cambridge and is now in the Cambridge Centre for Christianity Worldwide. Adbul Masih was a former Muslim, colleague of Henry Martyn, medic and the second ordained Indian priest. I describe the painting and how it was discovered, and consider three parts of it: first, the turban, his background as a Muslim and how he came to meet Martyn; second, the open New Testament, Martyn’s translation into Hindustani, which brought him to faith in Christ; third, the books and the bottles, his work as a medical missionary and later ordination. I suggest the provenance of the painting was his ordination. 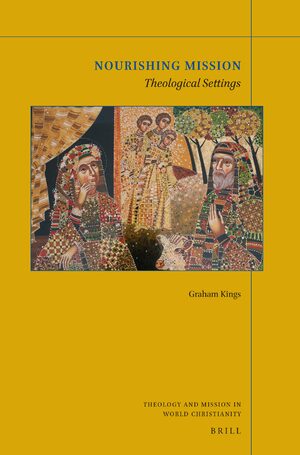