The text offers a close reading of the report of the death of Hippolyte in the fifth act of Racines tragedy „Phèdre“. The monstrous is shown to pervade every detail of the descripton given by Théramène of Hippolyte’s death caused by the sudden appearance of a monster from the sea. The monstrous is shown to be essentially the fearful loss of categories and clear distinctions between man and beast, life and death, order and chaos. Within the classicist program the monstrous constitutes an undomitable trace of the world of indistinction, mixture, and hybrids which it was supposed to overcome or to supress. The presentation of a monstrous, bestial dimension takes on a universal dimension, signifying no less than a total recall and dark parody of the order of divine creation, suggesting a breakdown of the human in emptiness and chaos prior to creation and without possible salvation. 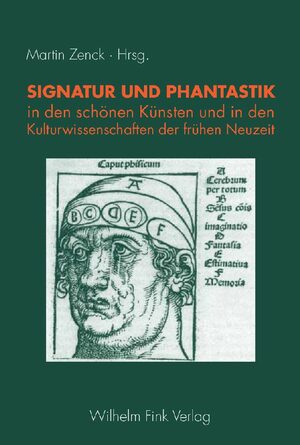