And then it Rained Shields: Revising Nature and Roman Myth

In book 9 Lucan rationalizes on the myth of the godsend shield fallen from the sky into King Numa’s hands. Lucan’s debunking of an ancestral Roman myth highlights the tension between the celebratory function of the nationalepic genre and its implicit critique of present and past values. In the peculiarly interstitial nature of the Syrtes, left by nature halfway between earth and water, wind- and sandstorms intervene to collapse the discursive boundaries between myth and science.The chapter shows how, by deploying the stormas a traditional epic device, Lucan manipulates his literary genre to intensify the expectations of his audience and to suggest that the mythical knowledge contained in the memory of Rome’s sacred past might have originally surfaced merely as the misinterpretation of a weather phenomenon. 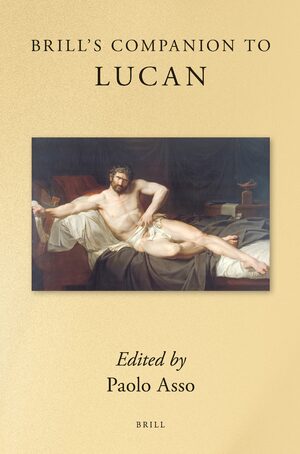