Chapter 4 Explosions in the Family Theater: A Schizoanalytic Reading of Thomas Pynchon’s Against the Day

In: Literature and the Encounter with Immanence
Authors: Emaline Friedman and Hans Skott-Myhre

Abstract: This essay argues that Thomas Pynchon’s Against the Day documents a rupture and crisis within American capitalism prior to the First World War and reveals its effects on the labor movement’s struggle in the West. Using a schizoanalytic methodology, we analyze how the novel presents, and then disrupts and contests, the Oedipal/theatrical enclosure of the nuclear family. Revealing the dominant concept of the family as a myth and tragedy, we outline how the novel reveals a web of familial relations and resemblances as a series of breaks and contingent encounters that push the limit of representation. As a result, an immanent, or machinic, unconscious is presented as a form of desiring production per se, one that presents the protagonists as interrogatory figures or ‘conceptual personae’ in an alchemical investigation of unanticipated surplus value.

Literature and the Encounter with Immanence 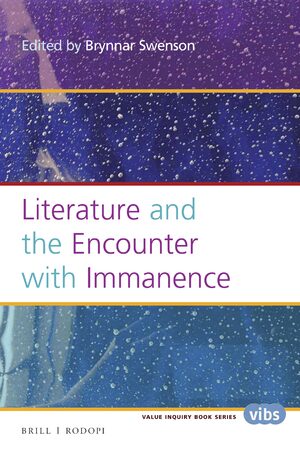