Paragraph 5(a) of Annex i to the Rules of Procedure of the Commission on the Limits of the Continental Shelf: Solution to a Problem or Problem without a Solution?

Legal Order in the World's Oceans

UN Convention on the Law of the Sea 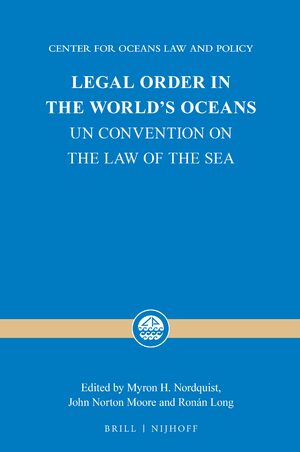