To promote China’s power and influence in Asia and the Western Pacific (especially the latter’s western part) has become an increasingly clear, major goal of China’s foreign policy. The main policy tools to serve this goal can be divided into two categories: the “strategic military” and the “strategic economy.” Between the end of the 18th National Congress of the cpc in November 2012 and the fall of 2014, the Chinese government had primarily implemented the strategic military policy in pursuing that goal. However, since the fall of 2014, strategic economic policy has emerged dramatically while a few of the key aspects of strategic military policy remain highlighted. Hence, in a sense, China’s strategic approach in Asia and the Western Pacific has become a compound and complex one. Prudence is necessary for implementation of both strategic military and strategic economic policy to prevent “strategic overdrawing,” the formation and development of which would definitely hurt China’s overall situations at home and abroad.

Closely related to this is the need to treat the increasingly prominent and intensive South China Sea issue from a holistic perspective. The fundamental logic of interaction between a rising great power and an established great power that is probably looming over the South China Sea issue will be of vital importance. The South China Sea issue is only a part of China’s overall strategic environment and strategic task. Thus, it should be dealt with as much as possible in the context of China’s overall strategic situation. The general principle on the South China Sea issue is both to safeguard rights and to maintain stability. While enhancing China’s military strength and sovereignty presence, we must to prevent further escalation of China–U.S. strategic competition and confrontation and continue to make supporting and improving the relationship between China and Southeast Asian maritime countries a major task of our foreign policy. 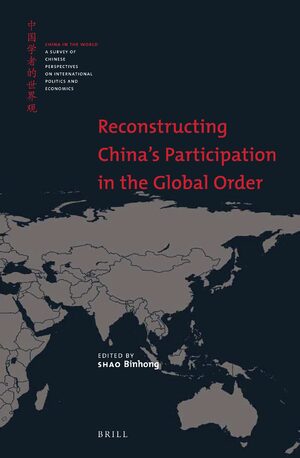