Chapter 6 The Urban Challenge of Participation through Theatre in Rio

Rio is a contrast of beautiful landscapes and seaside dreams and violence, danger and lack of infrastructure. It is a city where people suffer from inequalities. The Theatre of the Oppressed created by Augusto Boal (1931–2009) is an initiative crossing physical and cultural boundaries, giving voice to people and allowing urban transformation. This method was developed when he was exiled during the Brazilian Dictatorship. In the 1980s Boal returned to Brazil and in the 1990s he was elected a city councillor in Rio de Janeiro. His ‘Legislative Theatre’ created a platform where many suggestions were received from the people to formulate new and coherent projects of law. With public participation, ideas were collected and transformed into Boalian theatre interventions in public spaces. Through this approach, Boal implemented fifteen city laws and two national laws. Nowadays the people of Rio are still suffering due to urban transformation. The theatre group, however, still continues their actions by democratising cultural products providing possibilities to activate and strengthen the citizenship. They still believe in the importance of implementing projects, activating participation and turning the oppressed into protagonists – creating a dialogue through aesthetic media. Art reframes urban intervention into public art pieces; theatrical participation into empowering performance; and the work of community leaders into a process for urban change. 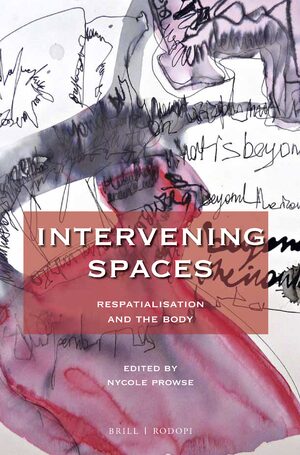