The elimination of nuclear weapons has been an objective of the United Nations (UN) since 1946. Although addressed through multiple forums, including the UN General Assembly’s First Committee, Conference on Disarmament and the Nuclear Non-Proliferation Treaty, the possession and renunciation of nuclear weapons nevertheless remains a topic beset by multilateral stalemate and frustration over the entrenchment of positions between nuclear- and non-nuclear weapon states. Yet within these forums, disarmament politics are taking a new turn, with the emergence of new, cross-regional, cross-factional political groups working alongside more established blocs. Focusing on these group dynamics, this article argues that the emergence of new political groups, and their interplay with others, is critical to the effective functioning of disarmament negotiations. Through cooperative information exchange, encouraging policy entrepreneurship and by challenging the rigidity of entrenched bloc positioning, these new group dynamics may make an important contribution in the search for consensus within the UN. 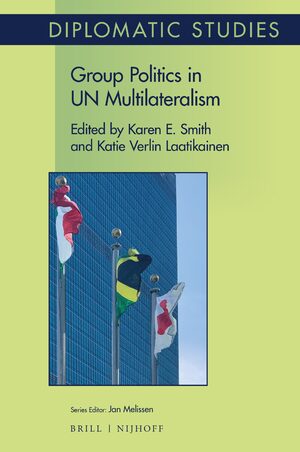