At both the national and European level, there is a move to secularize the public square; privatizing religion by ensuring that freedom of religion is protected in the private sphere but controlled in its outward (public) manifestation. This secularization of the public sphere cannot be understood without acknowledging the rootedness of Christianity in the European project. The intertwining of a secular hegemonic regime and Christianity shapes and forms how states (and indeed courts) read secularism. Secularism is, in this context, no longer the absence of religious involvement in government affairs and, conversely, the absence of government involvement in religious affairs, but rather an ideology or belief with a hegemonic knowledge regime of what is compatible with the traditions and values of European states and what is not. As this paper will argue, where questions of freedom of religion arise, at both state and European Court level, religion is protected in the private sphere. Where religion pricks the public square, however, we find an illiberal secularism expressed in illiberal restrictions on religion in the public square – a religious pluralism grafted to traditional (and dominant) European norms and values. 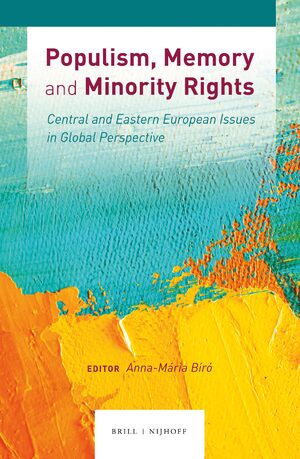