In: World of Diasporas: Different Perceptions on the Concept of Diaspora
Author: Lola Guyot

Diaspora politics are taken into consideration for the financial and political support they provide to actors in the homeland. But they also follow their own political agenda and engage in autonomous politics. The evolution of Tamil diasporic mobilization since the end of Sri Lankan civil war in 2009 is representative of this phenomenon. Following the defeat of the ltte and the end of its hold over Tamils abroad, the diaspora has developed into an autonomous – but divided – political force claiming a separatist struggle through political means. Several organizations were created to promote the Tamil cause to host-land politicians and international institutions, in order to incite them to exercise pressure on Sri Lankan government. The peculiarity of these mobilizations is that they are conducted in isolation from – or even at odds with – local Tamil politicians in Sri Lanka. The latter are by and large engaged in the process of reconciliation, while the diaspora continues to follow an autonomist line. The two Tamil political spheres have engaged in a fight for legitimacy, both claiming to be the true representatives of the Tamil people. Recent Tamil activism in the diaspora is in a process of localisation: while its goals are still transnational, its practices are increasingly grounded in host countries and shaped by local dynamics. My paper, based on fieldwork conducted in Tamil diaspora in 2015, provides a reflection about autonomy in diaspora politics and about the ambiguous status of diasporas in this case, between local stakeholders and external interveners. 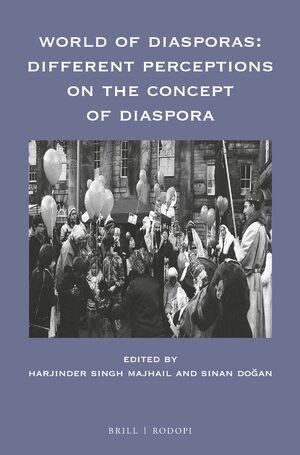