The article discusses research that charts new lingua franca English data and broadens the scope of written elf corpora. We illustrate that, apart from the academic domain, there exist various written genres in non-native contexts in which English is used as a second language resource alongside native languages. These uncharted data can provide us with new ways of approaching the ongoing globalization of English. The new approach incorporates a broader perspective on elf than previously, seeing it as one stage in the long diachronic continuum of Englishes rather than as an entity emerging in interaction. The first part details a corpus project that produces written multi-genre corpora suitable for real-time studies of how ongoing variability is reflected in lingua franca use. It is followed by three case studies investigating quantitative patterns of ongoing change in elf. The conclusions suggest that a diachronically-informed angle to lingua franca use offers a new vantage point not only to elf but also to ongoing grammatical variability. It shows that the traditional and canonized way of seeing non-native speakers/writers is not sufficient, nor is the simplified view of norm dependency of non-native individuals. 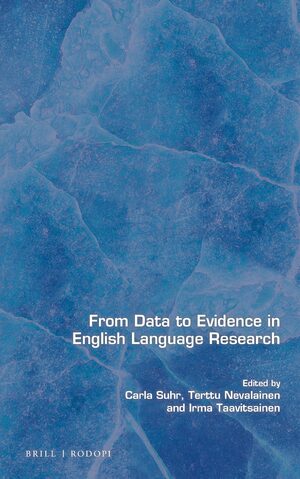