This essay examines the treatment of music as a theme in the fourteenth-century Latin Polychronicon of Ranulf Higden and the English translation of the universal history by John Trevisa. Both compiler and translator were preachers, with special interests in encouraging monastic and priestly preachers, and it appears that they received and transmitted stories concerning music that could serve as moral exempla. This becomes clear through an analysis of stories in five categories: the origins of music, famous musicians as moral exempla, music and sexual morality, music and national identity, and music and wisdom. Key figures examined include Tubalcain and Pythagoras, Socrates, King David, Emperor Nero, Caedmon, Saint Dunstan, Syringa and John, the Cardinal of Rome, while key people groups considered include the Cretans, the Irish, the English and the Normans. The essay concludes with reflections on the connection between music and wisdom evident in stories retold about Socrates and Pope Sergius I. 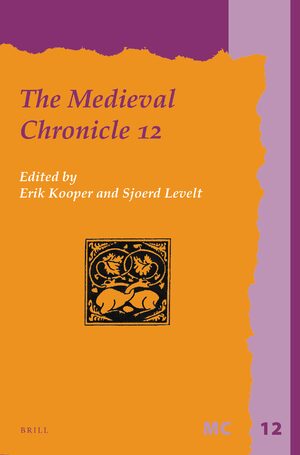