Security Studies: Towards a Reformational Approach 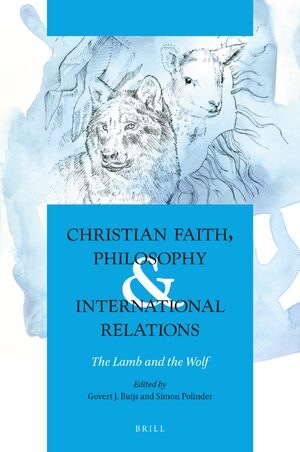