Preface Restraint in War: Essential for a Lasting Peace? 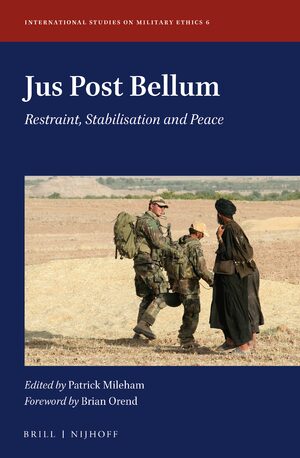