Nouns and Foreign Numerals: Anatolian ‘Four’ and the Development of the PIE Decimal System

Although seemingly in agreement in all the other basic numerals, Proto-Anatolian ‘four’ *mei̯-(e)u- is incompatible with Core IE *kʷetu̯or-. At the same time, the overall likelihood of ultimate Semitic origins of at least PIE *septm̥ ‘seven’ and further connections also to Caucasian and Uralic languages suggest that numerals were in flux in the region at the time just prior to the dissolution of the Indo-European proto-language. Since relatively recent numeralization is hinted at throughout the decimal series, the development of an independent numeral in Anatolian can be corroborated by typological evidence from the northern branches of Afro-Asiatic, whose speakers most likely played an important role in the Neolithic expansion. 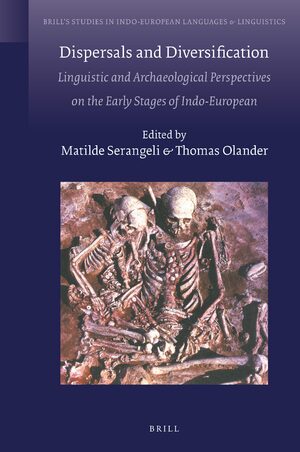