In: Factory Politics in the People's Republic of China
Author: Xiaoyi Wen (闻效仪)

The 2012 direct union elections in Guangdong Province have received widespread attention from the public and are widely regarded as the direction of reform for China’s unions. Behind this reform lies not only bottom-up pressure of the workers’ movement, but also top-down demands for social development, as well as the outcomes of Guangdong’s industrial transformation policies. Although Guangdong’s model of direct union elections has been successful in some enterprises, especially with regard to collective bargaining and the work style of union officials, the further adoption of direct union elections has continued to encounter many obstacles, including the power of capital, the level of maturity of the workers themselves, the local government’s way of thinking, and the attitudes of higher level unions. These obstacles have impeded the further development and improvement of direct union elections.

Factory Politics in the People's Republic of China 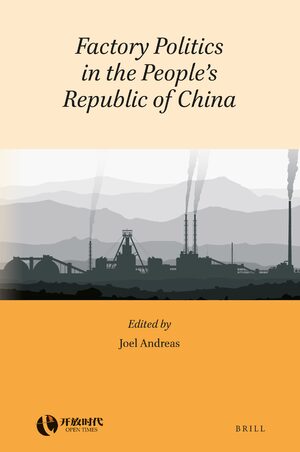