Chopin to the Electric Chair!: The Mexican Avant-Garde and the Revolutionised City

The Estridentistas, a Mexican avant-gardist group (1921-1927), proposed a radical rereading of the contemporary Latin American metropolis. The group translated the elements of the modern city and its European perception (understood through publications, theories, manifestoes, etc.) into a new reality. In short, they invented (or, in their terms, ‘falsified’) their ideal modern city and expressed its character and effects through their manifestos, poems, novels, and plastic art. Through this work, the members of the group literally attempted to recreate synthetically the estridentista concepts of the city. In the end, their ideal city was ‘Estridentopolis’ (a modern metropolis seen in the future of 1975) which responded to the needs of creating anew through the use of modern production techniques adapted to the Mexican context and social demands. 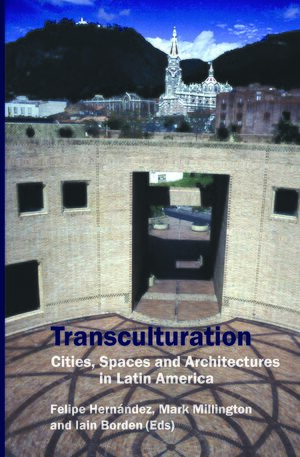