Patterns of Global Mobility in Early Modern English Literature: Fictions of the Sea

As Britain expanded its overseas spheres of influence in the course of the seventeenth century, the complex dynamics of territorial expansion and global mobility became a central topic of cultural negotiation. Imaginatively circumnavigating the world, numerous poems, plays and travelogues evoke powerful ideological tropes to give specific historical meaning to the complex experience of global mobility and territorial expansion. Frequently, this “expansionist fantasy” (Brown 2001: 74) revolves around the figure of the sea, which becomes a paradigm of imperial capitalism and territorial desire. Yet the sea figures not merely as a symbol of imperial progress and maritime capitalism; rather it is imagined as an agent of change itself, an agent that sets up global trading networks, connects waterways and impels the English along an inevitable and predestined course. The present article traces some of the literary and rhetorical strategies by which the sea is made an agent of expansion (sans violence) and is thus translated into spatial practice. It is argued that the trope of the sea makes manifest a set of claims about political and commercial power, legitimising imperialism as an inevitable, vigorous and yet highly precarious development. By effortlessly forging transatlantic links between metropolitan Britain and territorial peripheries, the trope of the sea depicts imperialism as a natural extension of space and a progressive development in history. 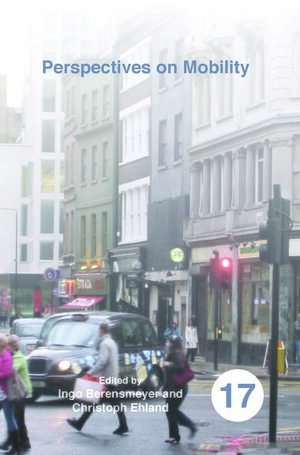