The former Cistercian convent of Wienhausen in Lower Saxony contains a unique collection of miniature-manuscripts from the 14th till 16th century. These little and on first sight unimpressive booklets – most of them comprise no more than a few folia – have drawn little scholarly attention as a group. When studied, scholars were mainly interested in their content (prayers etc.), but less in their material distinctiveness, namely the very small size and the fact that a relatively large number of these booklets has been preserved. Most of these booklets contain Latin texts, demonstrating the high educational level of the cloistered women, but also showing that Latin is the language of divine vicinity. Using the example of the Wienhäuser Manuscript 80 we suggest that the women made those little booklets from the blank folia-margins of discarded larger parchment manuscripts. The use of scraps probably offered a possibility for the women to produce booklets for their very personal use and belongings aside from all other manuscripts for daily devotional practices. We suggest that the meaning of the small booklets lays not only or primarily in the texts, but also in the objects themselves, their tininess and the fact that the women made and owned them. A future -analysis could throw light on the relation between these tiny scrap booklets and other preserved manuscripts from the convent. 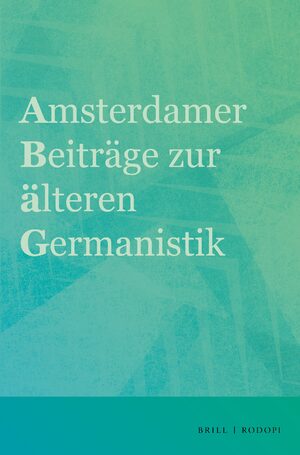