The Role of Marriage and Housing Careers

Post-war Japanese adulthood derived from a hegemonic framework in which young people formed home-owning family households featuring “salary-men” and female-homemakers. Since the 1980s, however, along with prolonged economic downturn, Japanese adult transitions have become increasingly fragmented and non-linear. A growing concern has been the social, economic and ontological individualisation of younger adults, resulting in a phenomenal decline in partnering and marriage, on the one hand, and sharp increases in young people either staying on in the natal home or living alone, on the other. This paper begins by examining the wider context of recent unravelling in marriage and family formation before going on to consider the case of Japan in more detail. While dominant understandings of contemporary transitions into adulthood focus on “delay”, socioeconomic decline since the bursting of the economic bubble in the 1990s has undermined transitions into adulthood in Japan more substantially. Specifically, while many existing studies address labour market transitions among younger generations, we focus on the interaction of marriage and housing careers which play particularly important roles. Our analysis thereby contributes to both understanding of social contingencies that shape adult transitions and the role of housing and marriage markets, together, in mediating the attainment of full adulthood. 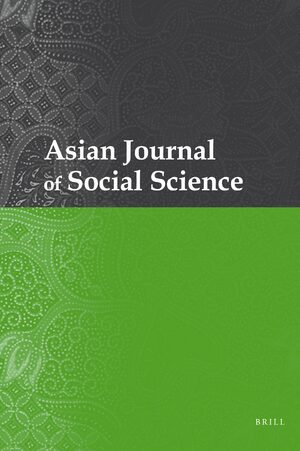