Owners as a secure base for their dogs

A modified version of the Ainsworth Strange Situation Test was used to analyse 40 dog–owner pairs in order to assess whether owners can represent a secure base for their dogs. The Wilcoxon test revealed significant differences between owner and stranger for protest at separation (whining), contact maintenance effect (proximity, attention seeking and physical contact) and secure base effect (exploration, individual play and social play). The results suggest that dogs behave similarly to children towards the mothers and to chimpanzees towards human caretakers in the Ainsworth Strange Situation Test: owners are the preferred recipient of affiliative behaviours and, in their absence, dogs show behaviours indicative of distress. After reunion with the owner, dogs show an increase in social behaviours towards him/her. Dogs did not show fear of the stranger, and it was regarded as a normal behaviour for adult well-socialized dogs. Until now whether owners represented a secure base for their dogs was debated, due to controversial results. This study found that dogs play and explore more when owners were present, suggesting that owners can represent a secure base for their dogs. Therefore, according to Bowlby’s definition, dogs are linked to their owners by an attachment bond. 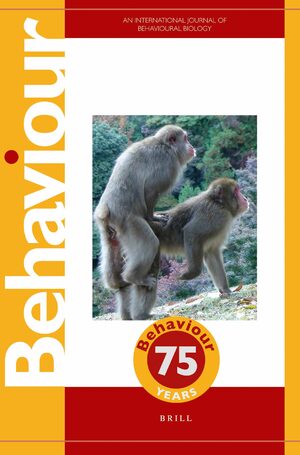