Islamic Finance and the State in Central Asia

Islamic finance is a rather recent phenomenon in Central Asia. Only with the beginning of the financial crisis in 2007 did the cooperation between the states and the Islamic Development Bank result in domestic initiatives to establish forms of Islamic banking. The case studies in this article indicate a correlation between the subsequent development of such initiatives and the unfolding political crises. The states in Central Asia were eager to connect to available streams of Islamic investment capital in the early stages of the financial crisis. Their commitment to further adapt, however, declined when they entered periods of political crisis that brought about quick and sudden reshuffles of reform priorities. 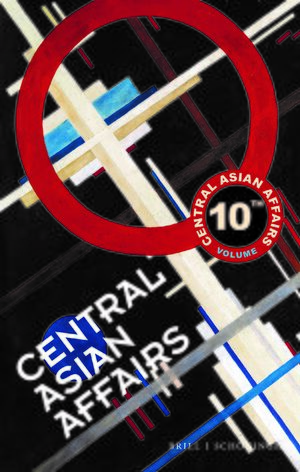