The Physics of Belief and the Beautiful Brain

The interplay between the human brain and the environment is both dynamic and mysterious. For millennia phenomena have been experienced and observed by our ancestors of all cultures. But in the present Anthropocene age for human beings, many scientists still dismiss phenomena as “anecdotal” and not worthy of study. Beware the reductive power of science and research – good science advances on the wings of hypotheses. Genetics has loaded the gun but our environment pulls the trigger. There are no unnatural or supernatural phenomena – there are only very large gaps in our knowledge of what is natural. Thus the many bountiful phenomena which are covered in five domains of this paper have natural explanations – in physics and geophysics – in the slow brainwaves of human beings capable of entrainment – the waves of Natural systems – in action at a distance – in the piezo-electric signals generated by the crystals surrounding the pineal gland and our dna – itself a Fractal antenna. As the Roman Senator Seneca wrote “The language of truth is simple.”

In:
Culture and Dialogue 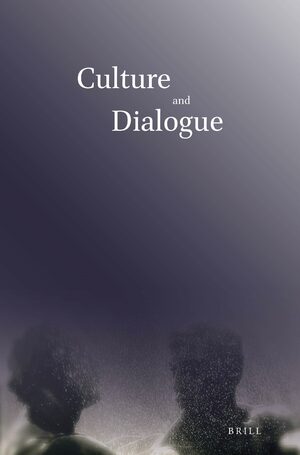