Since July 2011, when the cpc Central Committee and the State Council issued the “Proposals for Reinforcing Social Management Innovation,” gridding management, as an experiment that began as early as 2004 and as the core content of the innovative social management framework, is gaining increasing attention from the international community and the academia. Based on Mary Douglas’ grid-group theory and my own field surveys, this paper examines four distinct cases comparatively, including the 50-year-old Fengqiao Experience which was recently highlighted by President Xi Jinping and the earliest gridding model of Beijing’s Dongcheng District, concluding that the gridding development process highlighted the need for maintenance of political stability in and after 2011. Since then, the mass line or social management innovation tilted towards a surveillance society characterized by institutionalized control.

In:
The China Nonprofit Review 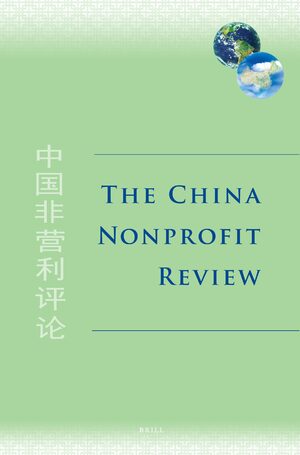