Enrique Dussel and John Dewey share commitments to philosophical theory and practice aimed at addressing human problems, democratic modes of inquiry, and progressive social reform, but also maintain productive differences in their fundamental starting point for political philosophy and their use of the social sciences. Dussel provides a corrective to Dewey’s Eurocentrism and to his tendency to underplay the challenges of incorporating marginalized populations by insisting that social and political philosophy begin from the perspective of the marginalized and excluded. Simultaneously, Dewey encourages a modest experimental and fallibilist approach to social transformation that promises more feasible social reforms than Dussel’s approach rooted in phenomenology and the critical social sciences. 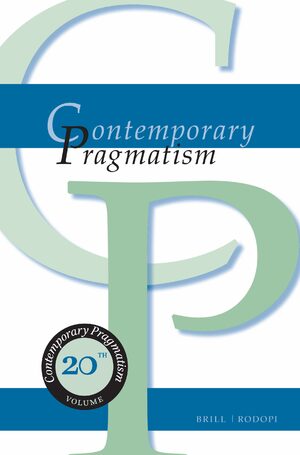