Elaborating on Talmy (2007a, forthcoming) and Lampert (2013, 2014), this follow- up study probes into quoting as an attention-and modality-sensitive phenomenon at the interface of speech and writing, taking inaugural addresses from Kennedy to Obama as cases in point.

Lexicalized to redirect some attention from a quotation’s referential content to concomitants closely associated with it, quotatives medium-specifically prime speech-internal properties of their targets, animating the ‘other voice’ through prosodic and gestural prompts in face-to-face interactions, while figural prompts demarcate verbatim citations in print.

Quotations from pre-scripted videotaped presidential inaugurals reveal a fundamental underlying cognitive principle: The orators refrain from ‘translating’ the figural delimiters into prosodic and gestural primes but rely on verbal primes to acknowledge another voice. Corroborating Talmy’s (2007b) analysis of the verbal mode’s evolutionary advantage over the analog devices available to the channels of oral performance, the quotative construction proves ultimately governed by a linguistic medium’s production and reception circumstances. 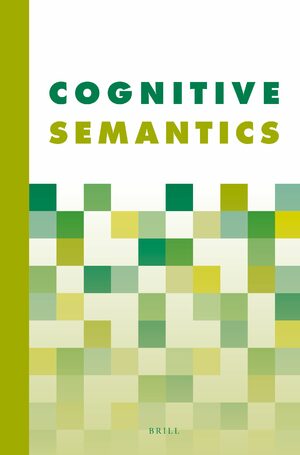