From Chinese Precious Scrolls to Vietnamese True Scriptures: Transmission and Adaptation of the Miaoshan Story in Vietnam

This article deals with the process of adaptation of Chinese precious scrolls (baojuan) vernacular narratives in Vietnam in the period from the 18th to the early 20th centuries, with the example of the Princess Miaoshan story, which served the popular hagiography of Bodhisattva Guanyin (V. Quan Âm). This story was featured in several baojuan texts of the 15th-19th centuries that were transmitted from China to Vietnam in the 18th and 19th centuries. Several Vietnamese adaptations, both in Hán văn and in the indigenous language, transcribed in Nôm characters, were circulated in the printed form. We have collected these adaptations and undertaken a comparative study of the texts, demonstrating the complex nature of the literary exchange between vernacular literature with religious themes in Vietnam and China. We examine the place of these adaptations in traditional Vietnamese culture and demonstrate the differences in the social background of the original Chinese baojuan and their Vietnamese adaptations.

In:
East Asian Publishing and Society 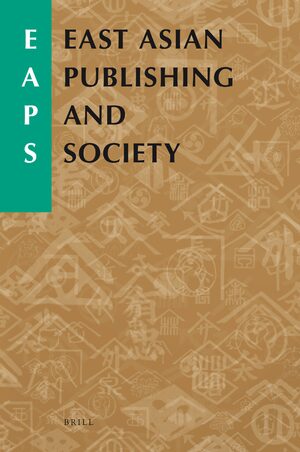