Erasmus on Dogs and Baths and Other Odious Comparisons

Fully aware of an antipathy to comparisons that looks back not only to ancient philosophy and law but to the early modern schoolroom, Erasmus nevertheless puts his full prestige behind the strategy so foundational to the rhetorical theory of Plato, Cicero, Quintilian and Aphthonius. This essay examines the key role of comparison in the form of similitudo, parabola or collatio, and imago in Erasmus’ educational reform as represented by his De copia, De ratione studii, and De conscribendis epistolis, as well as in his own literary production, especially his Adages. 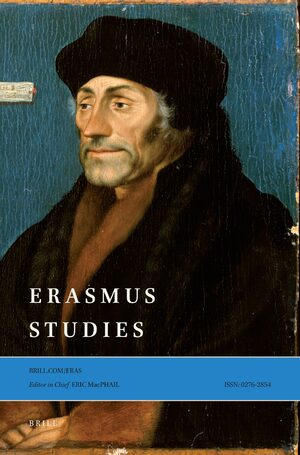