Agostino Ramelli’s theatre of machines of 1588 includes a design for a bookwheel, a machine rotating on a horizontal axle which would hold a number of large books open simultaneously in such a way that a reader could bring each into view in turn. Since the 1990s, the Ramellian bookwheel has become an icon of early modern techniques of reading. This paper gives an account of Ramelli’s design and its fortuna; surveys the history of rotating reading machines before Ramelli (all of which pivoted on vertical axles); gives an account of all the known bookwheels constructed on Ramellian and similar principles from the early seventeenth century to the end of the eighteenth century; and argues that these machines appear to have been used as catalogue stands or displayed as prestige objects in great libraries rather than to have aided the reading of learned individuals. 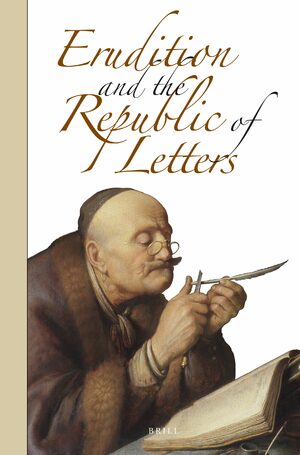