This article seeks to shed light on the question of how ‘meanings’ of an international norm adapt to norm contestation and asks whether and how R2P is being adapted to contestation. We contend that the reframing of an existing international norm by norm proponents in order to adapt it to dynamics of norm contestation have not been discussed adequately in the literature to date. Constructivist research on norm contestation could benefit from taking into account concepts in the new institutionalist literature. By combining the institutionalist concepts of ‘borrowing’ and ‘sharing’ with the literature on norm entrepreneurs and their framing-attempts in norm diffusion processes, we conjecture that an expansion in contestation increases the likeliness of the adaptation of the norm in question along the line of the contested issues. We aim to trace this adaptation by analysing the dynamics of R2P’s change in meaning and focus in its process of implementation. 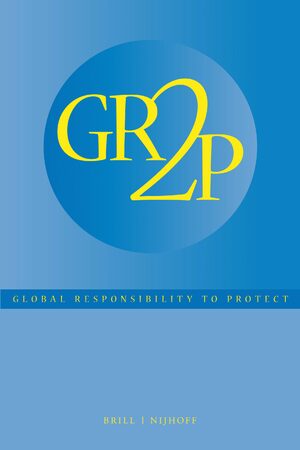