Of all military campaigns throughout the course of history, Waterloo is surely the most studied. After an initial period during which the protagonists, and Napoleon in particular, made strenuous efforts to defend their conduct, a more scientific approach to the events emerged between 1871 and 1918, although it was hampered by a context of rising nationalism. After something of a lull resulting from the World Wars, new studies appeared, marked by attempts to balance out the differing national viewpoints, to re-evaluate the traditional narratives, and above all by a new approach to the realities of the battle based on accounts of personal experience. Cultural historians subsequently introduced new themes, amid a desire to return to first-hand sources. All this has the potential to give rise to a comprehensive history of the campaign, integrating archives from all camps. For currently, despite the plethora of published material on Waterloo, no such definitive study exists.

In:
International Bibliography of Military History 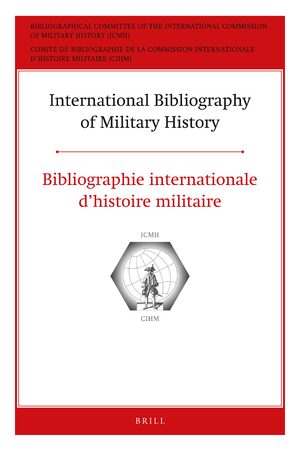