This article will describe and critically reflect upon the sentencing practices of Croatian courts with respect to war crimes committed during the armed conflict in Croatia in the early 1990s. Over the past two and a half decades, more than 3,500 alleged war criminals have been put on trial, with some 600 finally being convicted. Yet many proceedings were initially commenced without sufficient evidence, in absentia and, arguably, with a bias towards ethnic Serbs. This article first seeks to determine whether ethnicity has played a role in prosecuting and sentencing for war crimes and then to identify to what extent sentencing goals and principles, including aggravating and mitigating factors, proclaimed by Croatian courts reflect the extraordinary nature of international crimes. An attempt is made to compare these sentences and principles with sentencing practices at the International Criminal Tribunal for the former Yugoslavia (icty). 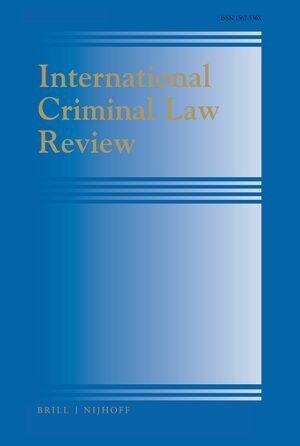