Unveiling Christ in the Islamicate World: Fakhr al-Dīn al-Rāzī’s Prophetology as a Model for Christian Apologetics in Gregory Bar ʿEbrōyō’s Treatise on the Incarnation

When looking for original lines of Christian apologetics in response to Islam from later periods, a unique vantage point is offered by the bilingual authors of the ‘Syriac Renaissance’, such as the West Syrian (‘Jacobite’) scholarly bishop of the thirteenth century, Gregory Bar ʿEbrōyō. This contribution builds upon previous scholarship on the latter author’s borrowings from Muslim sources in composing his own writings, and in particular on his use of Fakhr al-Dīn al-Rāzī’s theological compendium Muḥaṣṣal afkār al-mutaqaddimīn wa-l-mutaʾakhkhirīn, in his principal work on Christian theology, the Lamp of the Sanctuary (Mnōrat qudšē). It is argued that Bar ʿEbrōyō’s reliance on Rāzī’s proofs of prophecy in the treatise on the Incarnation goes much further than hitherto assumed, as the Muslim theologian’s prophetology served as the model for his Christian apologetic defense of the doctrine of the Incarnation. 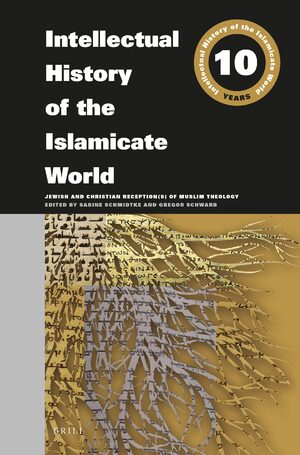