Keywords:
fair trial; military justice; independent and impartial tribunal; equality before the courts; due process; terrorism and trial of civilians by military courts 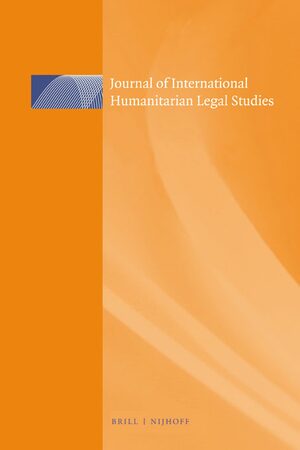