Women and the Second World War

The Second World War in Europe continues to captivate the attention of scholars and the general public even as the generation that lived through and fought in the war passes. The military and political histories of the war reveal the contribution of the men who fought as well as the men who led. Less attention has been directed to the experiences of women during the conflict who also served alongside the men in the military as nurses or auxiliaries, or as wives of spies. The articles in this special issue illustrate some of the hidden roles and choices women made during the conflict despite additional hurdles created by racism, and gender expectations.

In:
International Journal of Military History and Historiography 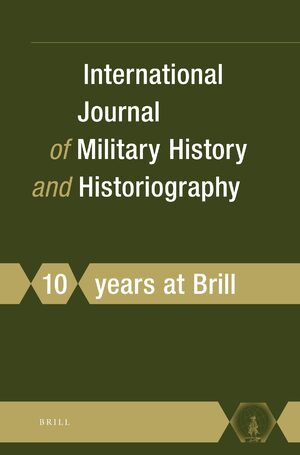