Muslim radicalization has forced western states to rethink policies on integrating minority communities into their societies. As a result, some European countries are in the process of replacing the traditional multiculturalist state paradigms with a civic integration model. This article warns against integration policies that: i) create parallel societies; ii). impose the identity of the majority group on minority groups; iii). or impose a difference-blind universal identity on all its citizens. Drawing on the Christian-informed political philosophies of John Althusius and Charles Taylor, the case is made for an inclusionary political mindset that addresses the challenges of globalization and pluralization. The approach proposed is termed symbiotic politics and is based on a common respect for political values such as human dignity, equality and freedom that are essential for human coexistence, a shared commitment to non-aggression and mutual aid, and the political recognition of collective identities. 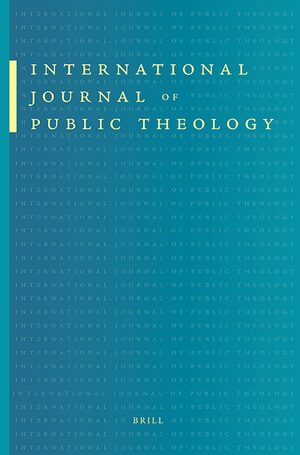