The Brumberg Sisters: The Fairy Grandmothers of Soviet Animation

The Jewish Brumberg sisters, known as the “grandmothers of Soviet animation,” established their own directors’ group at the newly-formed Soyuzmultfilm through which they sheltered and nurtured an underemployed artistic milieu. A case study of the personal, professional, and creative biographies of Valentina and Zinaida Brumberg reveals how they used their directors’ group as a safe haven for Moscow’s disenfranchised intellectual community after the closing of avant-garde theaters in the 1930s and 1940s. 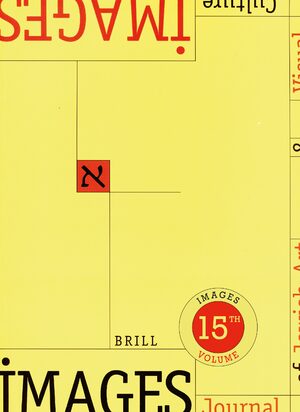