This essay presents a microhistory of U.S.-Japanese relations during the years of the Allied Occupation (1945–1952), describing how policies the United States enacted in the context of Cold War era national security concerns negatively affected the experiences of Japanese scientists. The Red Scare of the McCarthy Era ran along parallel tracks in the United States and Japan, and during those years, Japanese scientists—especially physicists—were the targets of surveillance and intense scrutiny, initially for fear they might abet diehard militarists in exacting revenge for the war, but later out of concern that they would pass “atomic secrets” to Communist nations. In the agenda to reform Japan, a “schizophrenic” science policy emerged, where, on the one hand, U.S. Occupation authorities under the Economic and Scientific Section assisted in the reconstruction of science institutions in Japan and facilitated international outreach, while on the other, the Civil Intelligence Division (G-2) frequently obstructed these efforts, as it imposed a regime of surveillance and penalties against those whom it suspected of being Communists or left-wing sympathizers. Toward this end, U.S. Occupation officials used travel visas as both a carrot and stick to influence the political behavior of Japanese scientists with mixed outcomes. 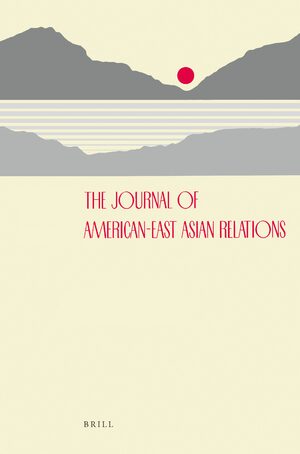