The Rise and Demise of the Boys’ Company

From Coup Makers to a Footnote in Ghana’s Political History

Graduates of Ghana's defunct Army Boys’ Company, a specialized military training institution for boys, participated to varying degrees in all five successful coups in the West African country. Most significantly, their prominent role in the coups of 1979 and 1981 catapulted them into the heart of the Ghanaian political arena. They thus became political actors; a position with far reaching consequences for the Boys’ Company. Coups in Ghana have received considerable academic attention. However, the focus of this body of literature tended to be on the coup leaders with rarely any attention for the soldiers who facilitate the power seizures by conducting the fighting. This article addresses this lacunae by assessing how the so-called “ex-Boys” radicalized politically, while bringing to the fore their experience at the Army Boys’ Company and in the military. Additionally, the article scrutinizes the conditions that led to demise of the Boys’ Company. 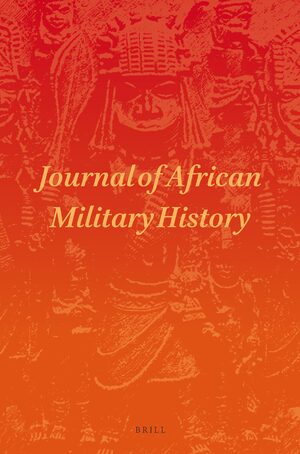