The Early Ḥanafiyya and Kufa

The Ḥanafī school of law is conventionally thought to have evolved out of an earlier Kufan legal tradition, as the Mālikī evolved out of an earlier Medinese. I have questioned whether the early Ḥanafī school should be characterized as Kufan when Abū Ḥanīfa, Abū Yūsuf, and Muḥammad b. al Ḥasan al Shaybānī seem to have all done their most important work in Baghdad and when Kufan followers of theirs are practically impossible to find, notably in Ḥanafī biographical dictionaries. To the contrary, however, Nurit Tsafrir has insisted that Abū Ḥanīfa did have numerous Kufan followers and that Ḥanafī law had no need of being introduced to Kufa but evolved there as a continuing local tradition. Here I survey three bodies of evidence for early Ḥanafism: biographies of persons said to be followers of Abū Ḥanīfa, the earliest Ḥanafī legal literature, and Ḥanafī ḥadīth literature, mainly collections of ḥadīth allegedly transmitted by Abū Ḥanīfa. The object is to come to a full accounting of where Ḥanafism was transmitted. Much evidently depends on how to assess contradictory reports of some figures’ friendliness or hostility toward Abū Ḥanīfa and his doctrine. The biographical and legal literature reveals no significant Ḥanafī presence in Kufa after Abū Ḥanīfa’s departure, but the ḥadīth literature is ambiguous.

In:
Journal of Abbasid Studies 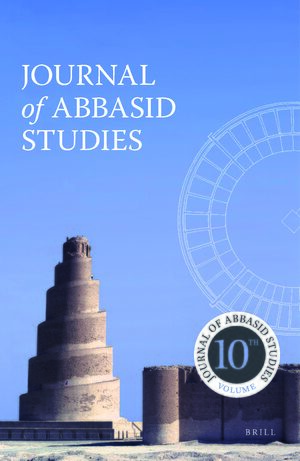