The English edition of the Bibliotheca Malabarica, a manuscript catalogue of the Tamil works collected by the young Lutheran missionary Bartholomäus Ziegenbalg during his first two years in India (1706-8), attests to his prodigious effort to acquire, read, and summarize all the works of the “heathens” of South India that he could possibly get hold of. Most of this literature seems to have originated from local Śaiva mattams. Besides epics and puranas, the collection included many popular works on ethics, divination and astrology, devotional poetry, or folk narratives and ballads. Ziegenbalg seems to have acquired these through his Tamil teacher in Tranquebar—an elderly schoolmaster—and his son. In this respect, a focus on the social and cultural dynamics by which local knowledge was transmitted to Europeans is no less important than identifying the literary sources for their interpretation of Hinduism. A fascinating work, the Tamil correspondence conducted between 1712 and 1714 by the Lutheran missionaries with a number of learned Hindus reveals their desire to embark on a kind of inter-religious dialogue as a foundation for their Christian apologetics. The replies received from his “heathen” correspondents would inform much of Ziegenbalg’s interpretation of Śaivism as a form of natural monotheism. Translated into German and published in Halle, they also became part of the Pietist propaganda concerning the mission, exerting a much wider impact than Ziegenbalg’s unpublished monographs about Hindu doctrines and theology. But how authentic were these Tamil voices? Close analysis suggests that even if we conclude with the editors that the letters were what they claim to be, that is a direct translation of the work of many independent Tamil correspondents, the extent to which there was a religious “dialogue” based on reciprocity is open to question. 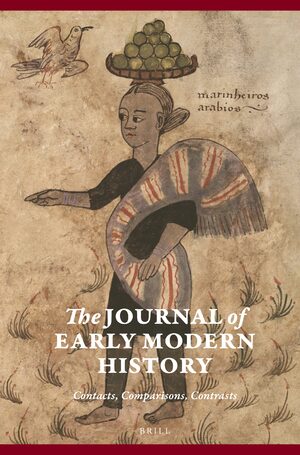