Modern Hebrew grammatical constructions include a tripartite paradigm of degree comparison consisting of the positive adjective, the comparative, and the superlative. Such a paradigm did not exist in classical Hebrew, and the expression of the superlative in both Biblical Hebrew and Rabbinic Hebrew required reference to a comparison class by means of a noun. Based on an examination of textual evidence from the initial phases of the formation of Modern Hebrew, this article traces the emergence of the modern superlative constructions and evaluates the role of contact languages in the process. 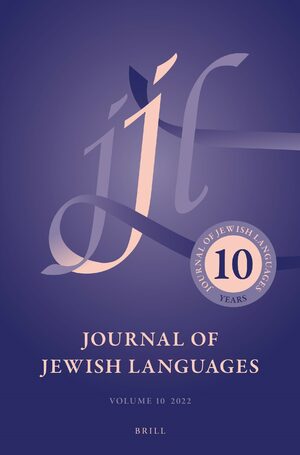